The 10 Year Reserve Fund Plan is a budgeting tool, not an Asset Register 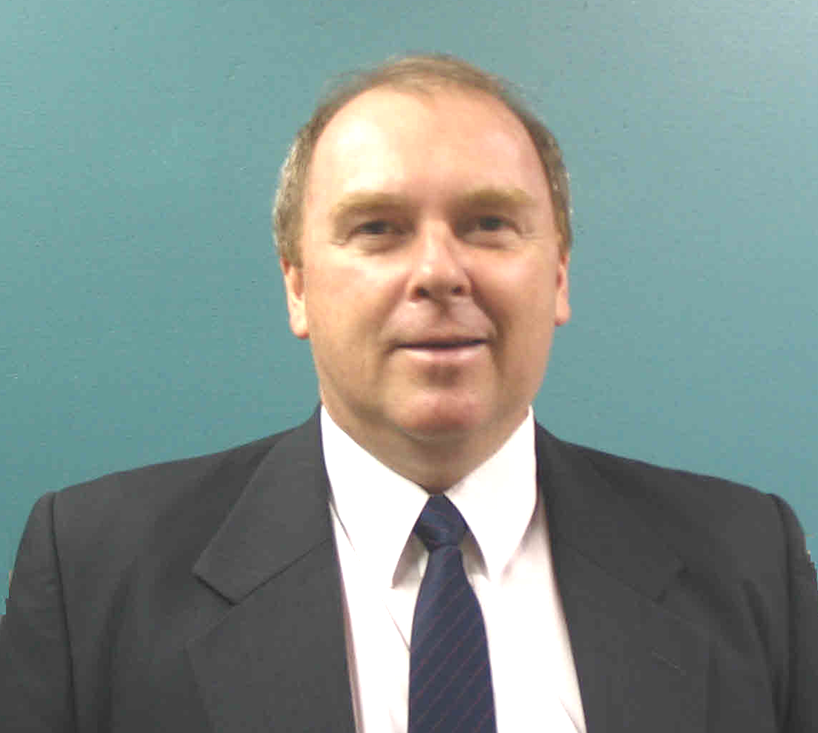 The Strata Titles Act 1985 was amended on 1 May 2020 and the Strata Titles (General) Regulations
2019 commenced operation on that date. s100 of the Act requires a Designated Strata Company to have a Reserve Fund and to prepare a 10 year plan.

(2) A strata company must, if it is a designated strata company, and may, in any other case -
(a) establish a fund (a reserve fund) for the purpose of accumulating funds to meet contingent expenses, other than those of a routine nature, and other major expenses of the strata company likely to arise in the future; and
(b) determine the amounts to be raised for payment into the reserve fund; and
(c) may raise amounts so determined by levying contributions on the owners in proportion to the unit entitlements of their respective lots.

(2A) A designated strata company must ensure -
(a) that there is a 10 year plan that sets out -
(i) the common property and the personal property of the strata company that is anticipated to require maintenance, repair, renewal or replacement (other than of a routine nature) in the period covered by the plan; and
(ii) the estimated costs for the maintenance, repairs, renewal or replacement; and
(iii) other information required to be included by the regulations;

s100 of the Strata Titles Act 1985 also states that any other strata company MAY establish a
Reserve Fund, the purpose of which is to accumulate funds for contingent expenses of a non‐routine
nature and major expenses of the strata company likely to arise in the future.

Confusion in the maze

The Act is pretty clear, however, the confusion is caused by people reading the Strata Titles (General) Regulations 2019 in isolation and trying to decipher what the legislative intent of Regulation 77 is.

The main issue is Regulation 77(6) which refers to a 'Condition Report', and the requirement to include information about identified 'Covered Items' and the need to take into account the 'design, age and overall condition of the strata titles scheme'. Unfortunately, some building companies, property consultants and others have leapt onto these words and have formed the view that a Building Condition Report and an Asset Register is mandatory and necessary before any assessment of costs can be considered. In addition, the Asset Register (Building Condition Report or any other similar selling term) 'MUST' have in the Plan the information listed under (a) to (g) including the date of installation (who would ever know that!), the date on which an inspection was last undertaken for each Covered Item, amongst other things.

Entirely at the discretion of the Strata Company

(1) A strata company must prepare a budget for each financial year and submit it for approval to its annual general meeting.

(a) taking into account, if applicable, the 10 year plan for the reserve fund ; and

(b) in accordance with any requirements set out in the regulations and the scheme by‐laws.

Simply put, the purpose of the 10 year Plan is to be a budgeting tool for the assessment of annual contributions into the reserve fund.

It doesn't get any easier or simplier than that. A 10 year Reserve Fund Plan.....

There is no requirement for an Asset Register, or a Building Condition Report, unless it informs the assessment of costs that have to be budgeted for the reserve fund.

An Asset Register or Building Condition Report may cost $1,000's of wasted dollars, and be so detailed as to be useless if it does not provide a basis for the Strata Company to make a reasonably informed assessment of the annual contributions into the reserve fund.

Who has to get a 10 year Reserve Fund Plan

A Designated Strata Company is defined as a strata company for a:

a.   strata titles scheme with 10 or more lots, or

b.   strata titles scheme with less than 10 lots that has a scheme building replacement cost of more than
$5,000,000, or

c.   survey‐strata scheme with less than 10 lots if the replacement costs of the improvements on
the common property is more than $5,000,000.

What should a 10 year Reserve Fund Plan cost

Set out below is an indicative table of fees

Wal Dobrow Wal Dobrow has served on numerous Government strata advisory boards where his recommendations have become legislation. He specialises in strata and community matters and has been a licensed valuer for over 35 years.
Consumer Confidence Financial
in Consumer Confidence, Financial
The 10 Year Reserve Fund Plan is a budgeting tool, not an Asset Register

The legislative purpose of s102 of the Strata Titles Act 1985 is to have a 10 Year Reserve Fund Plan as a budgeting tool... 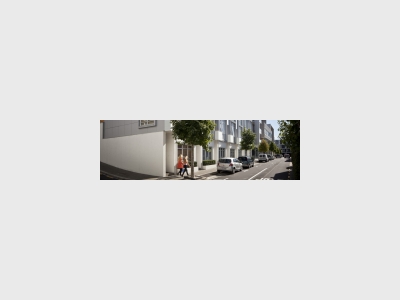 in Human Resources, People and Culture
5 Ways to Support Your Growth Strategy Through Talent

Successful leaders understand the importance of investing in their people and culture, because they recognise the impact...